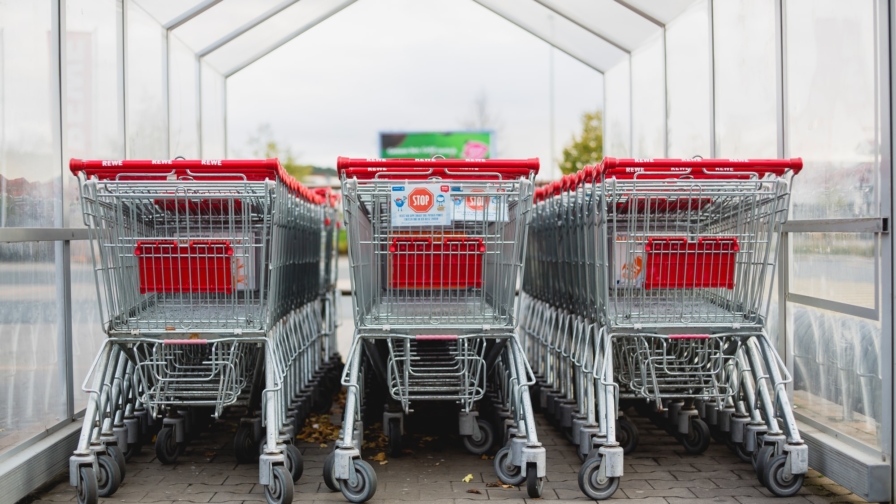 The Inconvenience of Economic Equality

Sociology forces us to examine poverty as a societal choice and not simply the moral failings of individuals.

Heather Wylie pursued her doctorate in sociology from UC Davis and is a sociology teacher at Shasta College.  Her monthly Op-Ed column for Shasta Scout discusses the challenges facing our community through a sociological lens. You can read more about Heather here.

There’s nothing natural about poverty. It’s a choice, but not in the way you think. Based on our country’s mythic “pull yourself up by your bootstraps” approach to success, if you’re at the top of the economic food chain, your hard work got you there. At the bottom? That’s on you and your “poor” choices.  But the data tell a much different story. Yes, poverty is a choice, but one society – not individuals – have made. Our modern economy is dependent on keeping people poor — in fact, our lifestyles depend on it. And we’re not just talking about the wealthy 1%. Yep, they’ve done their part to exploit the economically vulnerable, but middle-class folks like me – we’re also to blame. That cheap latte? Reasonably priced Uber drive? New backyard furniture? Those of us comfortably above the official poverty line are all standing on the backs of those below it. And it’s time to get honest about it.

Current debates about extending emergency unemployment benefits, raising the minimum wage, and labor shortages have dominated headlines in light of the disruptive effects of the pandemic. The reality, of course, is that poverty (and the growing gap between the rich and poor) is not a new problem, especially here in Shasta County. At 13.3%, our official poverty rate is higher than both the state (11.8%) and national (9.2%) averages. (On a side note, the rates of poverty here in the North State would be approximately 9.6% higher or roughly 27% without the social safety net (which includes, but is not limited to programs like CalFresh, the EITC, CalWORKs, the Child Tax Credit and Social Security.) So while not new, COVID-19 forced us to really “see” poverty in ways we’ve refused to before (while also suggesting some real solutions – more on that later). In short, the last year-and-a-half has demonstrated how poverty is a social, and not simply an individual, problem. And more specifically, how we all benefit from it. But I’m getting ahead of myself.

Economists are generally considered the “go-to” experts on the economy. However, as the senior economics correspondent for the New York Times, Neil Irwin himself, recently admitted, there’s a big downside to ignoring the sociological reality of poverty. Economists’ framing of people as “rational economic actors” and work as the straightforward exchange of labor for money is only part of the story. Sociology forces us to examine poverty as a societal choice and not simply the moral failings of individuals. In short, looking at economic inequality from a variety of perspectives is what’s going to get us out of this mess.

Take the fight over extending unemployment benefits, for example. To truly understand what COVID-19 made worse, we need to examine the economic AND social context we find ourselves in. Dramatic changes in the workforce, according to economists, are essential to understanding this debate. The 30% decline in the value of the federal minimum wage over the past 11 years combined with the reality of the low-wage labor market paved the way for economic stagnation even before the pandemic struck. Given that the average age of a fast food worker today is 27, the stereotype of fast food work as summer jobs for teens no longer applies; 10-20% of them even have college degrees. In other words, they’re adults trying to support families. Sociologists admit, of course, that wages are essential to providing for life’s basic needs. However, what isn’t captured in monthly unemployment statistics, according to sociologist Herbert Gans, is the “loss of dignity, self-respect and a feeling of usefulness” that comes with losing a job – elements that are equally important to the functioning of society.

Here’s the thing — this situation was intentional. Low wages, poor working conditions, job insecurity—  these weren’t simply the unfortunate outcomes of well-intended policy. As journalist Ezra Klein recently pointed out, “We discuss the poor as a pity or a blight, but we rarely admit that American’s high rate of poverty is a policy choice, and there are reasons we choose it over and over again.” Why? Because, according to both economists and sociologists, society needs poor people — and a lot of them — to maintain our middle-class way of life.

The wealthy, of course, benefit from (and actively encourage) economic desperation. Today, corporate America is up in arms about generous unemployment benefits — not because they’re actually worried about their small business counterparts —o, they’re horrified at the negotiating power this has given low-wage workers. Their focus has been on getting poor people back into bad jobs – not making better jobs to help poor people. But you and me, we’re also to blame. The cultural pull of the “middle class” lifestyle keeps us consuming, not because of need but because of want. And what do we “want”? According to the sociology of consumption, we generally buy things as a means of creating an identity and out of a sense of wanting to belong. That Target run for dish soap that somehow ended up with me buying a new summer wardrobe? That’s me signaling my middle-class status, or at least a cheap version of one. But cheap consumption demands cheap labor – in other words, poor people. Gigantic corporate profit margins and the social construction of White, middle-class femininity that’s filled my closet with disposable fashion makes eradicating poverty downright inconvenient for us both.

So widespread (and growing) poverty is a choice that we, as a society, are making. We know this because we’re more than capable of helping poor people not to be poor. COVID-19 proved it. Multiple rounds of stimulus checks played a significant role in reducing the national poverty rate from 10.5 percent in 2019 to 9.2 in 2020 – during a pandemic! An analysis of Census Bureau surveys showed how this policy decision not only kept massive amounts of Americans from economic devastation but reduced overall rates of anxiety and depression – especially amongst the poor. And this was true even here in Shasta County. We went from an official poverty rate of 15.2% in 2019 to 13.3% in 2020. We kept people, including children, housed, fed, and cared for. We collectively decided that no one “deserved” to fall off of the cliff that is desperate poverty. So we’re more than capable of taking poverty seriously, we just choose not to. And it’s high time we admit it.

Heather will be responding to comments on this post on the Shasta Scout facebook page.  Join the conversation there!

Healing the Hate Before it’s Too Late

The basics of healing the harrowing hatred harming our nation are not difficult to describe, although actually implementing these steps will require a fundamental resetting of our collective orientation to one another and ourselves.

Why We’re Building a Civic News Organization in Shasta County

Economists call local journalism a public good, because it’s essential to civic society but not lucrative enough for a competitive market to fund, endangering its very existence.