Doug Craig holds a bachelors in journalism and a doctorate in psychology. His monthly Op-Ed column for Shasta Scout discusses the climate change challenges that our community faces, through a therapeutic lens.  You can read more about Doug here.

“We've been given a warning by science, and a wake-up call by nature; it is up to us now to heed them.” - Bill McKibben

“And he climbed with the lad up the Eiffelberg Tower.
‘This,’ cried the Mayor, ‘is your town’s darkest hour!
The time for all Whos who have blood that is red
To come to the aid of their country!’ he said.
‘We’ve GOT to make noises in greater amounts!
So, open your mouth, lad! For every voice counts!’”

My experience as a psychologist for 35 years is that most of us prefer to deny painful truths until the pain and suffering caused by our denial exceeds the benefit. And yes, there are huge short-term benefits for denying and avoiding our personal, psychological and interpersonal impairments. When it comes to the climate crisis, almost all of us, me included, prefer the comfortable lie over the disturbing truth. I have to fight to stay awake to the climate crisis because our whole fossil-fueled culture is based on avoiding it.

There is no reward for telling people the world we have always known is gone and that any hope of returning to it is a fantasy. Who wants to hear that? Do we really want to be reminded that 200 species a day are going extinct and eventually most life forms on the planet will be  gone thanks to what each of us does each and every day as part of our normal routine? It is only natural that we would prefer to ignore and avoid the full horror of our behavior and its consequences for the lives of our children and future generations.

In my presentations, I explained that climate change has never been and never will be our most serious problem. There is something much worse. It has always been ignorance of climate change that is our true enemy, not our changing climate. As long as people don’t understand it, they will not accept it and what they cannot accept, they will not act on. Ignorance is bliss or at least comfortable. It is no surprise that most people aren’t that concerned about the climate crisis. Healthy people don’t get chemotherapy. And we live in a community of “healthy people” who are sure the climate is not changing and if it is, it’s natural and whether it's happening or not, it’s not a big deal and if it is serious, there’s nothing we can do anyway, so we might as well ignore it.

For seven years, between August of 2009 until December 2016, I wrote an approximate 800-word essay on the climate crisis, on average, every 28 hours and published it at the Record Searchlight website on my Climate of Change blog - 2200 blogs. I was obsessed. I channeled all my fear about the future and what it would mean for my daughters into those words as if I was Paul Revere warning his neighbors the British were coming.

I wrote well over a million words, most of which are gone now, dispersed into the ether like last summer’s smoke. I knew it might be futile, and in retrospect it was, but I had to do it. We all have similar stories of sacrifices made that came to nothing. We are called to this work without any guarantee that anyone will listen or care. And most people won’t do either. We are all, in a way, Climate Cassandras, doomed to know the future but not to be believed.

Back in 2006, Mauro Oliveira and others from Redding and Round Mountain staged a large Earth Day event at Caldwell Park. This event happened the same day as Peggy Rebol’s first Earth Day event at the Methodist Church. Approximately 50 booths were set up in the grassy area next to the river, near the pool and the Carter House Natural Science Museum. Priuses were there. Speakers gave speeches. My sparse booth focused on global warming and consisted of me and a table and approximately 10 books, all of the books I could find at the time on the subject of global warming or climate change.

And one that really wasn’t, but really was. I tried to convince people that the most important book about the climate crisis was by Dr. Seuss, Horton Hears a Who. It still is, in my view. One of the metaphors I used in my presentations was entitled, “Not enough Hortons – Too many Jojos.” In the story, you may remember, Horton was desperately trying to save a small, invisible world by getting everyone in that world to work together and yell as loudly as possible.
Jojo didn’t care. He had better things to do. Jojo represents the climate deniers and everyone else (most people we know) on the planet who in the words of Jackson Browne, “Left it for somebody other than you to be the one to care.” We still have too many Jojos and not enough Hortons. This alone is our biggest challenge and greatest opportunity.

Doug will be responding to comments on Shasta Scout's Facebook page.  Join us there! 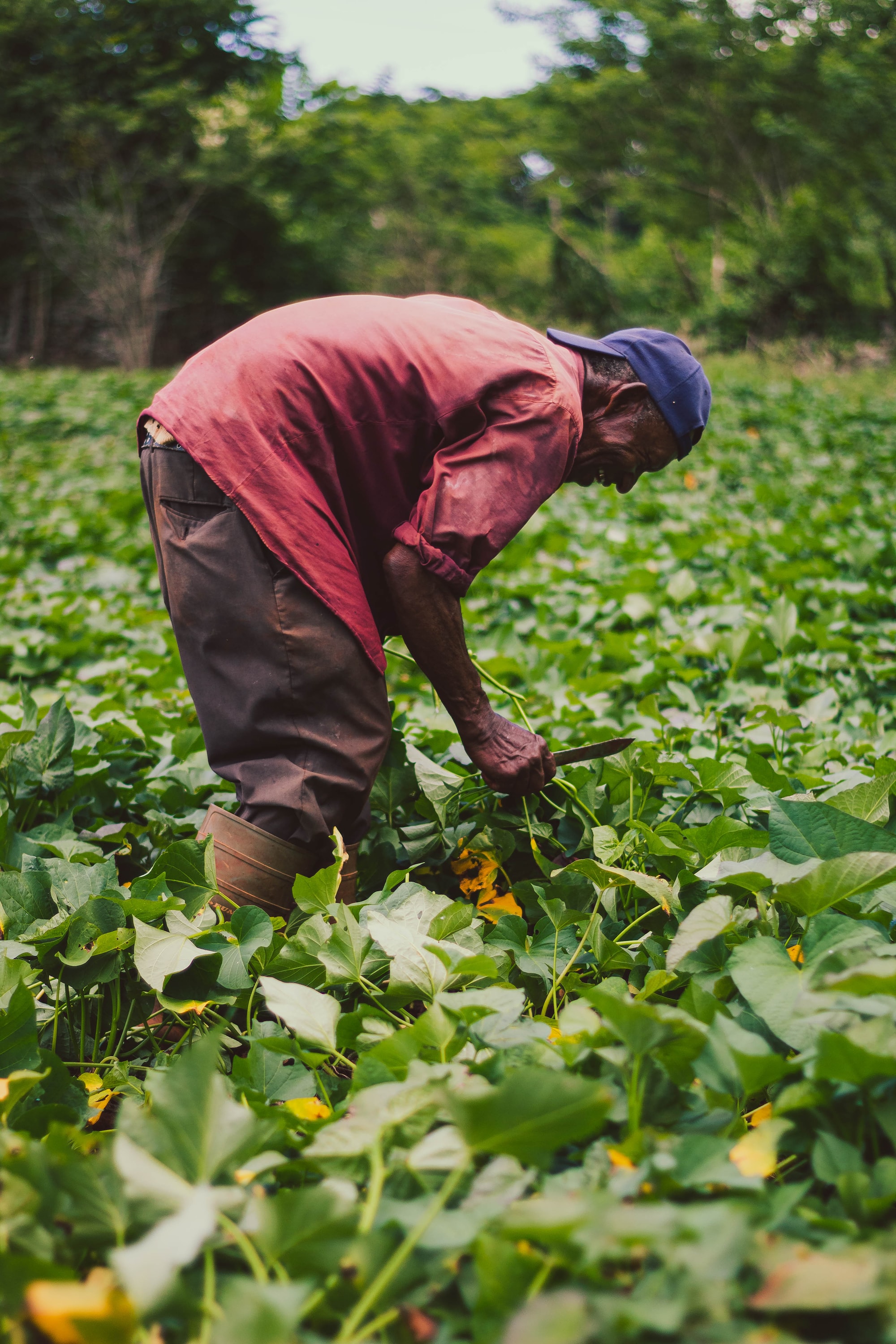 While some farm workers prefer to stay in the shadows, Casia says, she hopes the Cesar Chavez Day donations help them to feel supported and welcomed in the community.