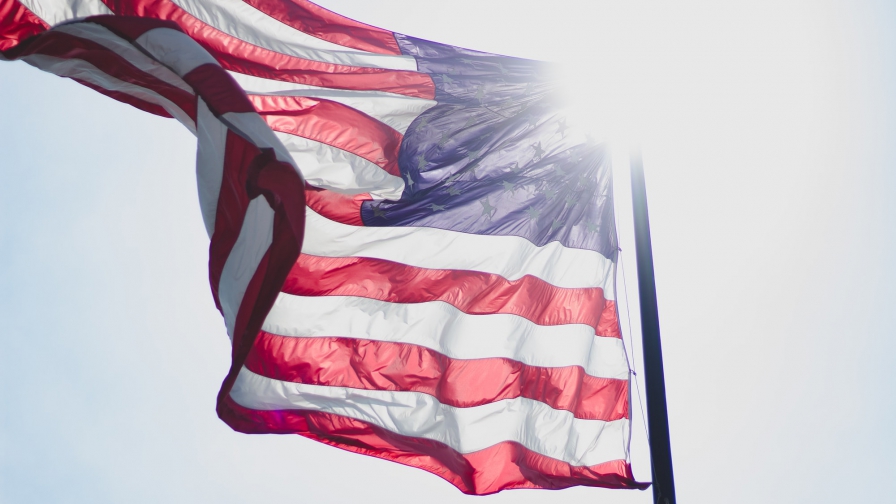 Woody Clendenen, leader of the local branch of the California State Militia, reported on local radio this week that militia recruit numbers have soared in the last two months.  His comments came as part of an interview on the January 17th episode of Sovereign Minds, a weekly radio show broadcast on KCNR. The interview occurred […]

Woody Clendenen, leader of the local branch of the California State Militia, reported on local radio this week that militia recruit numbers have soared in the last two months.  His comments came as part of an interview on the January 17th episode of Sovereign Minds, a weekly radio show broadcast on KCNR.

The interview occurred in the days between the siege by Trump supporters on the United States Capitol and Joe Biden’s inauguration, which will be held Wednesday, January 20th.  Across the United States, fears of inaugural violence have been high.

Militia leader Clendenen, discussing the rise in local recruits said, “Everybody is nervous, everybody thinks something big is about to happen,”  He said typical recruit classes have historically attracted 5-10 people but numbers have swollen to between 100 and 200 at the last several meetings.

The Militia recruits people from all walks of life,and includes basic medical training, ham radio training and firearm training, Clendenen said.  Militia members are encouraged to take part in community leadership. “We encourage all our guys to be parts of boards, chamber of commerce, water boards, fire boards, however they can stay active in the community.”  A promotional video for the local California State Militia can be found here.

Clendenen also shared about the local Militia’s boys camp saying,  “We concentrate on fatherless kids. They learn about God and  the Constitution and get to do fun stuff like rappel, firearm safety. We have a constitutional chat around the fire at night.”   A promotional video for the Militia’s boys camp can be found here.

Clendenen elaborated on the local and regional structure of the California State Militia, saying that his company, “Alpha Company”, encompasses Willows, Corning, Redding, Cottonwood, Weaverville, McCloud and Modoc.  According to Clendenen, there are also companies of the California State Militia in Sacramento, the Bay Area and southern California. He said he speaks with the other company commanders monthly and that the more southern companies face a more difficult environment.

In contrast, according to Clendenen, he and other Militia leaders in California’s North State have good communication with local law enforcement.   He told Sovereign Minds hosts that the Sheriffs in Shasta County, Tehama County, Glenn County, and Siskiyou County are all supportive of “the Constitution” mentioning that the Militia was also recently contacted by the Modoc County Sheriff.  “They’re all in support.  We’ve worked really hard to get that, too. ” Clendenen said, “ Because of the stigma that came along with the word militia. We went from people being afraid to even say that name till now it’s well respected.”

Shasta Scout has not confirmed these County Sheriff’s contacts with the Militia or their alleged support, but has reached out to the Shasta County Sheriff’s office for more information.  Nationwide, paramilitary groups including militias have been the subject of concern by law enforcement and the press due to their association with active resistance to the upcoming Biden presidency, including actions at the Capitol in recent weeks.

Shasta County Militia members activated on June 2nd, 2020, to attend a local Black Lives Matter rally, due to their concerns that “antifa” would be involved with the event.  A picture from that event was shared by Militia member Dan Scoville on his Twitter feed with the caption, “American Patriots standing up for our 1st Amendment right and protecting our police and property.”  No significant violence or property destruction was reported at that event or similar events in the following weeks.

In an interview with the David J. Harris Jr. Show on December 21, Bethel Church’s Senior Leader, Bill Johnson, said he believes “100%” that fraud was involved in the election of Joe Biden. The interview was an uncharacteristic move by Johnson, perhaps prompted by his relationship with Harris, who previously attended Bethel Church. Harris refers […]

What’s happening: At the request of Redding City Council member Julie Winter, the Council will consider tonight whether to add an additional neighborhood police unit (NPU) consisting of four officers,  to the Redding Police force. The Redding Police Department already has one NPU which they describe as  “free from general calls for service” allowing them […]