Jeremy Edwardson, a music producer with connections to Bethel Church, announced this week that he will produce a new TV docuseries focused on creating social and political change.

The docuseries, which was announced on KCNR in Shasta County, California, will follow a militia leader, patriot activist and others, as they work to recall the majority of Shasta County’s supervisors.  The proposed recalls are motivated by what the group refers to as “unconstitutional mandates”, including COVID-related business closures supported by national, regional and local public health experts and scientists.  They’re calling their docuseries the “Red, White and Blueprint” and plan to use it to provide a road map for other patriot groups to use both in California and across the nation.  A trailer for the series can be seen here.

“right now we’re being peaceful . . . but it’s not going to be peaceful much longer, this isn’t a threat  . . . good citizens are going to turn into real concerned and revolutionary citizens real soon. . . we’re building, we’re organizing and we’ll work with law enforcement or without law enforcement  . . . but you won’t stop us when the time comes . . . this is a warning for what’s coming, it’s not going to be peaceful much longer . . . I’ve been in combat and I never want to go back again but I’m telling you what, I will fight to save this country and if it has to be against our own citizens it will happen, and there’s a million people like us and you won’t stop us . . .”

Jeremy Edwardson also spoke on the radio show.  His involvement with Clendenen and Zapata has drawn attention in the Shasta County community because of his connections with Redding's Bethel Church, a nationally-influential megachurch with significant financial resources and a politically vocal leader. Edwardson clarified for Shasta Scout that regardless of any personal or professional connections he may have, Bethel Church is not affiliated with the Red, White and Blueprint docuseries.  Bethel Church did not respond to request for comment.

Edwardson's connections with Bethel include his role as the president of Jesus Culture Music, the music label of a Sacramento ministry that developed out of a youth conference at Bethel Church and is listed on the church’s website as an associated ministry. He owns the Soundhouse Studio in Redding and has produced music for many well-known Christian artists including Brian and Jenn Johnson of Bethel music.

He also recently traveled with and recorded live outdoor worship albums for political activist and volunteer Bethel Worship leader, Sean Feucht, who describes himself on his website as a “missionary, artist, speaker, author, activist and the founder of several worldwide movements.”  Feucht's large “Let us Worship” concerts have drawn crowds of thousands, mostly maskless people around the country, violating restrictions to prevent the spread of Covid-19 and provoking anger from a number of public health officials. Edwardson talked on the radio program about Feucht's “Let us Worship” events, which “started with 400 people on the Golden Gate Bridge and 50 shows later it was 40,000 people on the lawn on the Mall in D.C. in front of the Capitol building”.

Speaking about that inspiration and his connection with Zapata, Edwardson said that 2020 was a “bizarre” year for him and many others.  He said he began the year 2020 hearing from many that it was the "year of perfect vision; 2020 vision".  But COVID-related lockdowns had left him feeling confused and frustrated. Connecting with Zapata helped him to begin to see things differently, Edwardson said:

“It really is a year of 2020 vision. For the first time a lot of people are able to see the corruption that has crept into the government here in the states and around the world.  Around November I just was at a place where I was really frustrated and I didn’t know where to put that frustration and anger because that’s not who I am.  I saw that video from Carlos, it went viral.  I tracked him down and got together with him and told him what I was frustrated about and asked  “what can we do.”

He began studying the Constitution and the Bill of Rights and became convinced that local involvement in government was the best way to begin to affect national change.  “I never paid attention to local politics, and Carlos was telling me that’s all that matters.  Right here we can make history what we want to make it,” Edwardson said on the radio show.

He reached out to Zapata and others in their group with a 2 a.m. text message suggesting the idea of creating a documentary as a way to create local change with national impact.

According to Edwardson and Zapata, their Red, White and Blueprint docuseries project already has the interest of national politicians.  They mentioned “senators and campaign managers” referring to them as “our friends back in D.C. that are working and advocating on our behalf.”

No names were mentioned, but Sean Feucht’s “Hold the Line” ministry, which is described as “a political activist movement” designed to “engage with the church and millennials in a way that charges them to become more politically active” may be a source of such connections.  Feucht’s visible political connections include Missouri Senator Josh Hawley, who appeared at the “Let us Worship” gathering held on the National Mall and has discussed “big tech censorship” during an interview with Feucht in the U.S. Senate building.

“We’re past Democrats or Republicans,” Clendenen said. “You’re either a constitutionalist or you’re not.”

3.7.21 An earlier version of this story incorrectly noted the KCNR radio show as occurring on March 28th.  The date has been corrected to February 28th. 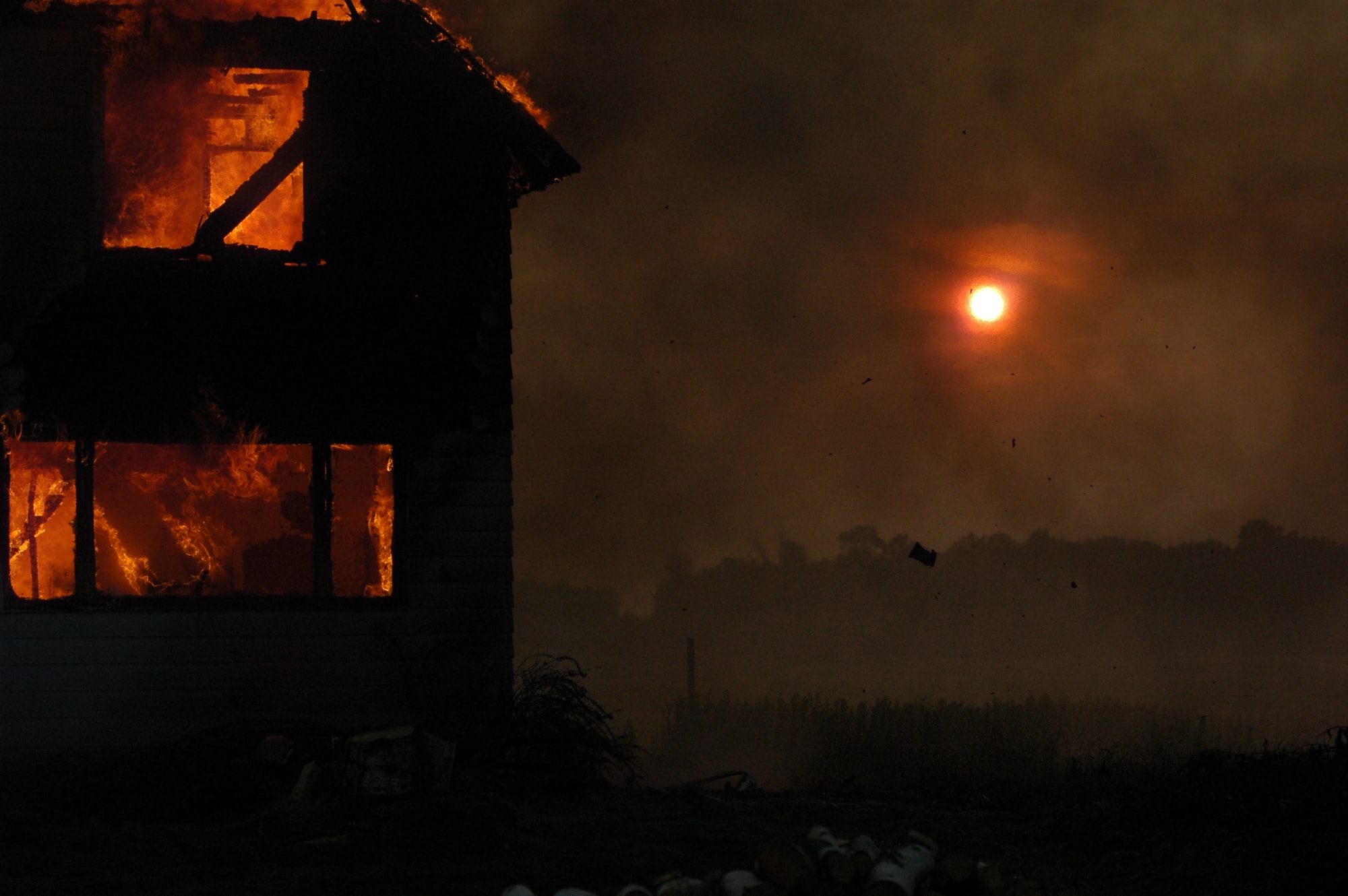 We are all asleep until the smell of smoke awakens us . . . we cannot save ourselves and our children unless everyone is awake to the crisis we all collectively face. 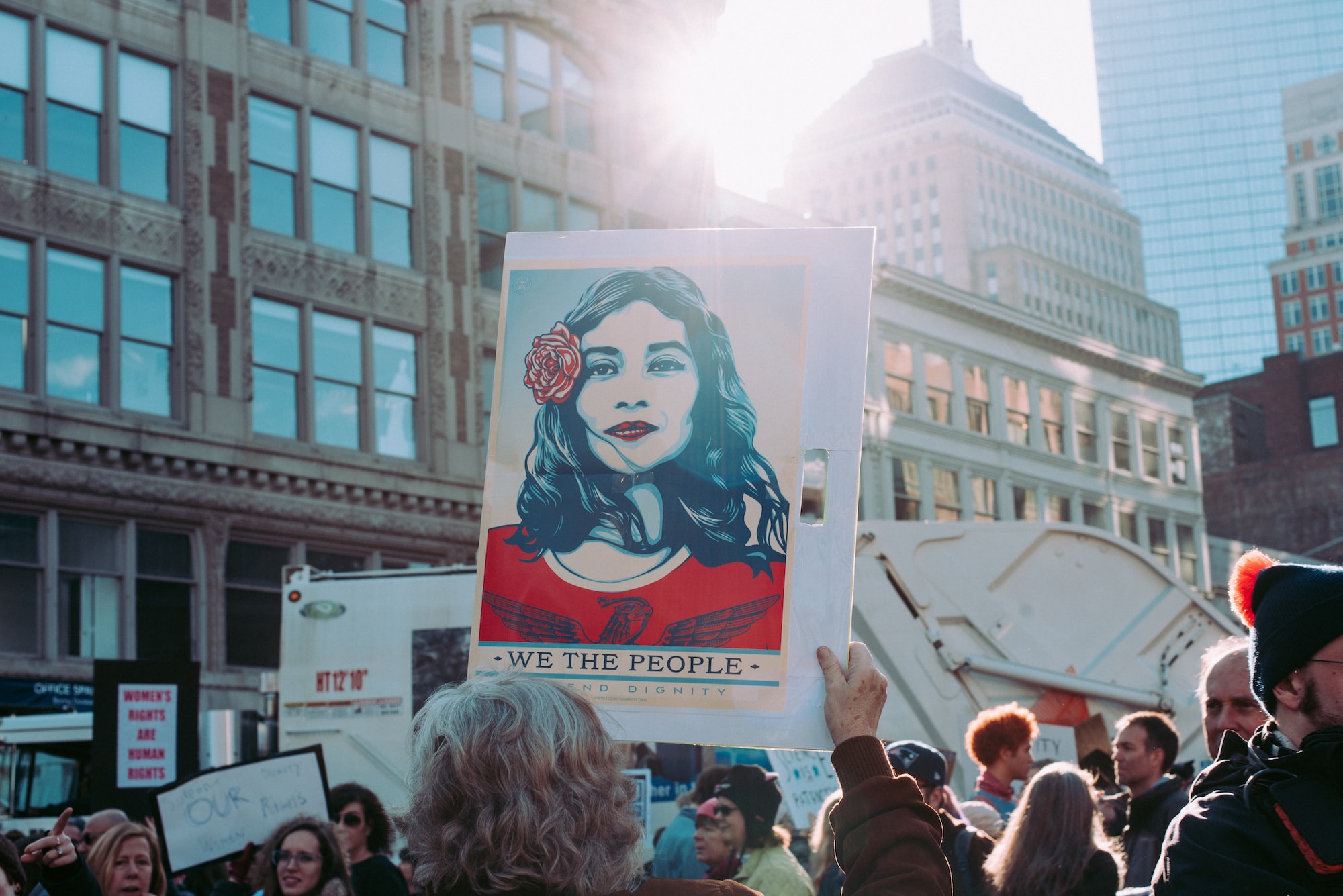