Doug Craig captured a photo of what remained of his home after the Carr Fire.

Doug Craig holds a bachelors in journalism and a doctorate in psychology. His monthly Op-Ed column for Shasta Scout discusses the climate change challenges that our community faces, through a therapeutic lens.  You can read more about Doug here.

“But gradually, my perception of being a ‘witness’ changed, leading to a hard decision: I did not want my grandchildren, someday in the future, to look back and say, ‘Opa understood what was happening, but he did not make it clear.’” - James Hansen, PhD, Storms of My Grandchildren: The Truth about the Coming Climate Catastrophe and Our Last Chance to Save Humanity, 2010

Nine days after our house dissolved beneath the merciless fury of the Carr Fire, they finally let us in to see her corpse.  It was August 4, 2018, a Saturday, and the sun was a hazy, orange disc floating low as if painted in the smoke-colored sky.  I remember kicking the ash piles around with my new boots and thinking how solid it had been before and now it was just dust; billions of tiny particles, light as air, piled high like drifts of gray snow that shamed the multicolored memories that still danced, tangible and alive in my mind.  I looked in vain for treasures that survived the oven of hell and found only busted shards and melted coins that mocked my hope and loss.  Eventually I quit and accepted that my life had become a giant graveyard.  Two defiant file cabinets stood tall like tombstones in what used to be our garage.  Nothing more.

None of that matters now, of course.  We hang onto the past at our peril.  That which we resist, persists.  Just like the climate crisis.  Whatever it is now is what it has become.  It doesn’t matter what we’ve done to make it better or worse.  Nothing any of us have ever done or said matters now.  All that matters is this moment and what we do with it; what we do with the time we have left.  Our children, grandchildren and future generations are watching us carefully, wondering what we will do this year and in this final decade, our last chance to get it right.  Every species on the planet has an interest in the decisions we make from now on.

It is widely accepted that homo sapiens have become a brute, geologic powerhouse and “have now surpassed nature as the dominant force shaping the Earth’s landscapes, atmosphere, and other living things.”  At the same time, we are the evolutionary manifestation of Earth’s intelligence and self-awareness.  While we are actively engaged in the mass destruction of the natural ecosystems that made the human possible, we simultaneously possess the understanding of what we are doing and the wisdom necessary to alter our course.

Many of us get it now.  The paths we walk may be different but they all lead to an awareness that consciousness means responsibility.  We have a purpose. It’s not an accident.  You, who read these words, it’s not a fluke.  The Earth and her beautiful, intricate systems of life don’t want to die and each of us is an integral part of her intelligence, speaking through and acting through us.  We imagine we are separate selves but that’s only because we can’t see the invisible cords of love and destiny that tie us together into this marvelous, ecological tapestry of living, breathing, brilliance that isn’t just our home; it’s our collective soul.  You may think that’s a metaphor but to me it is more real than anything I’ve experienced in this world.

So what?  What can any of us do about any of this?  It turns out plenty, or as much as anyone else.  If our planet is to have a human future, it will be because people like us, fully awake to the danger we face, find a way to wake up our neighbors in time to help us steer the Titanic Earthship toward safer waters.  But time is running out.  We are desperate now.  Who can we turn to for hope and inspiration?

“Greta was eleven, had just started fifth grade, and was not doing well.  She cried at night when she should have been sleeping.  She cried on her way to school.  She cried in her classes and during her breaks, and the teachers called home almost every day.  Svante had to run off and bring her home.  She sat with our golden retriever for hours, petting him and stroking his fur.  We tried our best, but nothing helped.  She was slowly disappearing into some kind of darkness and little by little, bit by bit, she seemed to stop functioning.  She stopped playing the piano.  She stopped laughing.  She stopped talking.  And.  She stopped eating." - Malena Ernman, from Our House Is on Fire: Scenes of a Family and a Planet in Crisis

It is no accident that a suicidally depressed, mute, autistic child with an eating disorder from Sweden – sickened by the reality of the climate crisis – has become one of the most well-known and most effective advocates for quickly ending our dependency on fossil fuels.  Because – lets be real – there is something wrong with the rest of us.  I am completely serious.  There is something fundamentally wrong with our logic that Greta Thunberg does not and will never understand.  Even though we know the end is coming, something in the way our minds work, keeps us from saving ourselves from ourselves.

Three weeks after the Carr Fire devastated Redding, 4,000 miles away in Stockholm, Sweden, a small 15-year-old girl named Greta skipped school.  It was August and she was all alone as she sat in front of the Swedish Parliament with a sign that read School Strike for Climate.  She didn’t know it but she was starting a global movement that would transform the campaign to wake the world up to the climate crisis.

Soon others joined her and only three weeks later, she publicly spoke for the first time on September 8, 2018.  As outlined in her book, No One is Too Small to Make a Difference, Greta said, “…if everyone knew how serious the situation is and how little is actually being done, everyone would come and sit down beside us.”

She said, “To all of you who choose to look the other way every day because you seem more frightened of the changes that can prevent catastrophic climate change than the catastrophic climate change itself, your silence is almost worst of all.  The future of all the coming generations rests on your shoulders.  Those of us who are still children can’t change what you do now, once we’re old enough to do something about it.  Every single person counts.  Just like every single emission counts.  Every single kilo.  Everything counts.  So please, treat the climate crisis like the acute crisis it is and give us a future.  Our lives are in your hands.”

Doug will be responding to comments on Shasta Scout's Facebook page.  Join us there!

The U.N. featured the Winnemem Wintu in part due to the work of Niria Garcia, a 28-year-old Xicana graduate student at Columbia University and human rights advocate, climate justice advocate, educator and storyteller. She recently received the 2020 United Nations Young Champion of the Earth award. 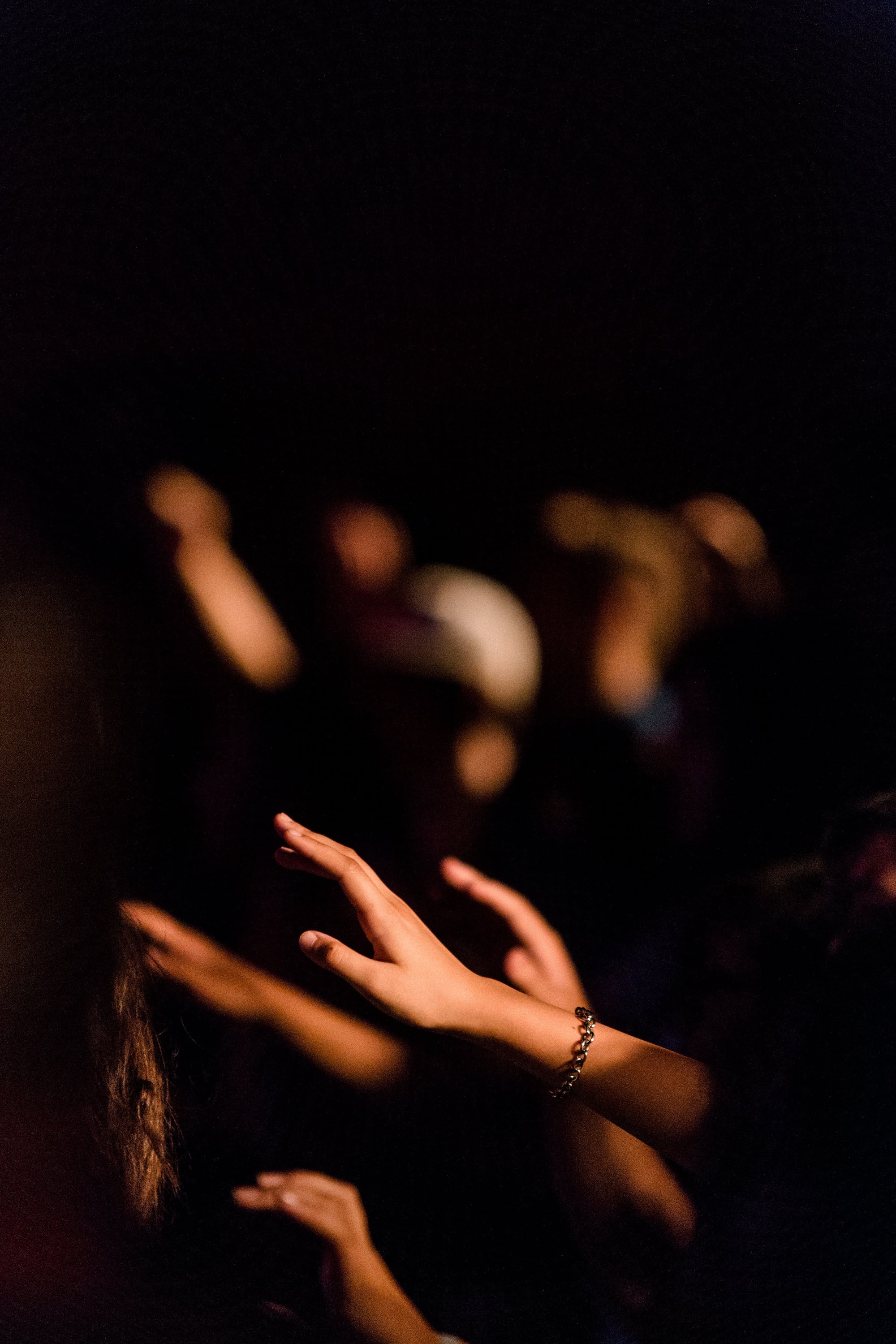 “The Equality Act seeks to create equality by erasing gender, but God created them male and female and said that it is good,” reads one slide, with four accompanying Bible verse references. Another reads, “real equality celebrates the differences between men and women and empowers them both.”