A group of about fifteen Redding nurses and other supporters gathered Saturday, April 17th for a SpeakOut Car Caravan event in support of health care for all Californians. The group included members of the California Nurses Association (CNA), a state affiliate of the National Nurses Organizing Committee, a labor union and professional association for nurses.

The CNA is sponsoring California Assembly Bill 1400, also known as the California Health Care for All Act, or CalCare. They say AB 1400 is needed to provide comprehensive healthcare to the more than 3 million Californians who remain uninsured as well as those who are under-insured or face high co-pays or deductibles.

“AB 1400 would guarantee comprehensive, high-quality health care for all Californians as a human right, leading the nation in the larger fight for health care justice,” reads the CNA’s website page promoting the bill.

Heather MacNamara, a registered nurse and one of the organizers of Saturday’s Redding SpeakOut event, said nurses are on the front-lines of healthcare and what they see is a “capitalized” health care system “that’s working perfectly for the people who are making the money.”

She says there's a lot of talk about “so-called ‘socialized’ medicine. That’s a really scary word, but no one wants to talk about ‘capitalized’ medicine and putting money first,” she said.  “Working on the front lines, that’s what we have to deal with. Companies that are cutting staff, cutting corners, they’re getting to the point now where they’re cutting doctors … it’s profit at any cost.”

Michelle Gaffney, another event organizer, is also a local registered nurse. She said that state mandates for California’s nurse-to-patient ratios provide some protections for patients. But, she said, referencing MacNamara’s words about cutting costs, “it’s so disturbing that people go into the hospitals with an expectation of care . . . but with a for-profit model of care they really don’t know what’s going on a lot of times behind-the-scenes just to keep the hospitals functioning.”

Gaffney said, “We see firsthand what happens when people don’t get the basic care they need. If they have a lack of health insurance or limited health insurance, or their insurance denies (the care they need), we see the results, they end up much sicker than if they had gone in and seen a doctor or primary care physician.”

And it affects healthcare workers too, she said.  Nurses are experiencing burnout as their workloads increase due to cost-cutting measures, she said, and patients have poorer outcomes, which leads to a loss of morale for nursing staff. And when they or their families get sick, she said, “everyone assumes when you work in healthcare you have great insurance, but there are limits to that as well.”

More physicians are getting behind this kind of legislation, the local CalCare SpeakOut organizers said, especially younger physicians who clearly see the reality of their future in medicine. In rural areas, they said, that includes more challenging working environments and lower pay with the same huge medical school debts to pay off.

Robi Camacho attended the event because her personal experiences have made her passionate about the need for expanded healthcare coverage. She said her daughter became ill with a serious kidney condition at age 3.  Fortunately, the condition, once finally diagnosed, was treatable. But her daughter is twenty-five now, Camacho said, and they only recently finished paying off her medical bills.

“We nearly lost our daughter,” she said, her strong voice shaking a little with the strength of her emotion “and we were in debt for twenty years.”

Ruth Rhodes attended the event as a union organizer. She’s the secretary-treasurer of the Five Counties Central Labor Council, a local labor council of the AFL-CIO, which supports union members in Shasta and other nearby counties.

Rhodes calls the many social issues connected to the healthcare industry, “tentacles of the octopus” and a major concern for the counties she represents in her union work. Rural healthcare, she said, faces the biggest impact from the cost-cutting measures associated with a for-profit healthcare industry. She noted the lack of doctors, especially specialists, in Shasta County and cited the growing need for air ambulance transport to bring rural patients to centers of care.

“If everybody (in rural areas) had (healthcare) coverage,” she said “you would have to have more practitioners, more facilities.” And that would translate, she said, to more comprehensive, excellent medical care for all.

MacNamara said AB 1400 is important for small businesses and their employees too. “Healthcare (coverage) is a barrier to small businesses,” she said “and to finding employees if you’re too small to need to offer healthcare. If you take it off the table,” she said “that’s a big weight off employers.”

Both nurses said the current for-profit insurance industry’s ties to employer-provided healthcare are often complicated. They say they’ve met many patients whose employment centered around the need to remain insured and others who worked less than they were capable of to stay under income caps for government-assisted medical coverage.

When AB 1400 comes up for a vote, Megan Dahle, will represent Shasta County as California’s District 1 Assemblymember. Organizers said they’ve reached out to her multiple times about AB 1400, so far without response, but they hope she listens to her constituents and remains open to new ideas when reading and voting on the bill.

“I think she should look at it with an open mind, what a benefit it would be for this community, with all the struggles we’ve had with our economy,” said Gaffney. “This community has a huge issue with lack of resources and not being able to access healthcare. It could probably save businesses money while improving health.”

Do you have a question or comment?  Join the community conversation at Shasta Scout's Facebook page.Do you have a correction to this story? Email annelisepierce@shastascout.org 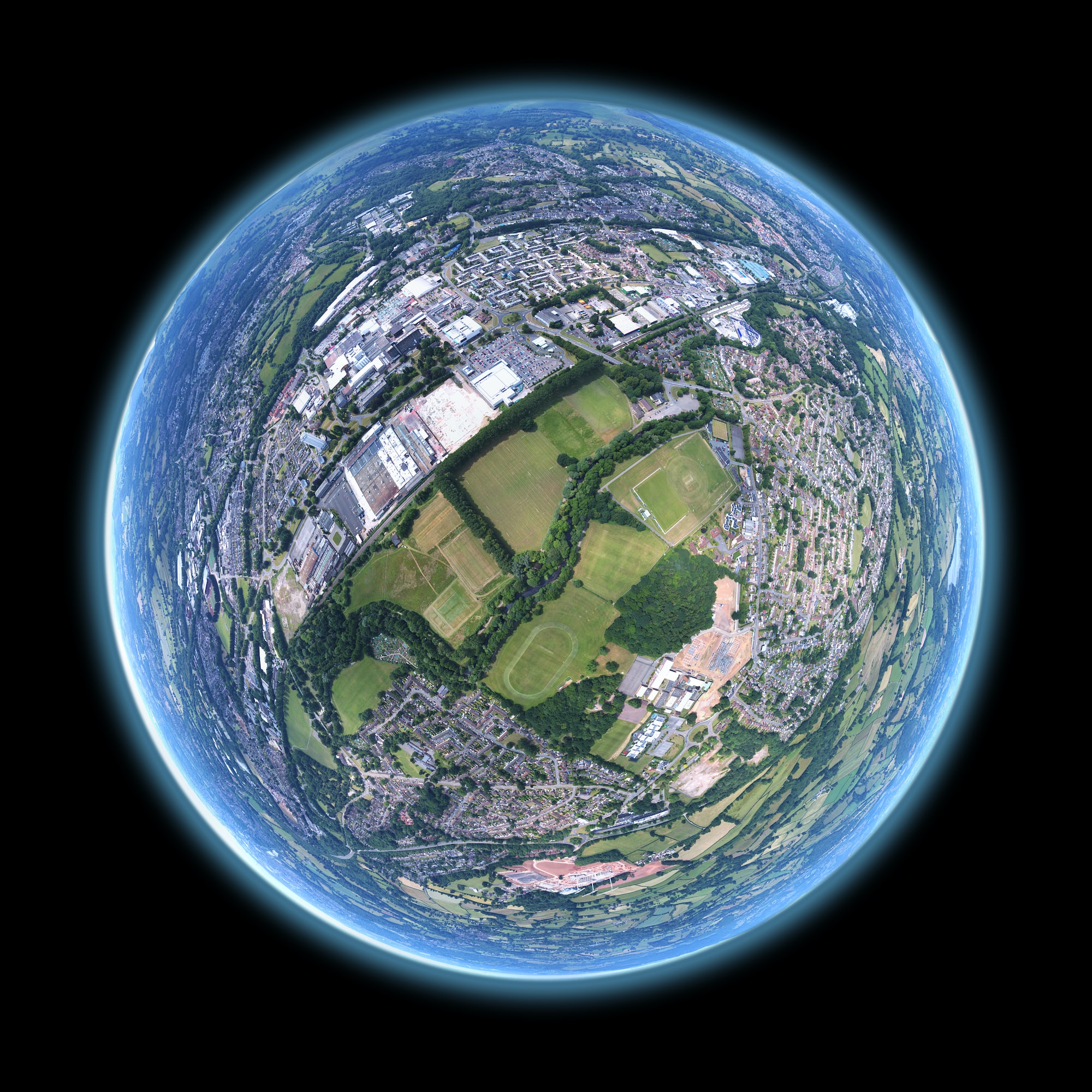 Peggy Rebol says climate change is affecting all aspects of our lives and should push us to look at changing local policies. Climate affects our local community through drought and wildfire, she said, “so anything we can do to mitigate or adapt to these realities will benefit us.”

The U.N. featured the Winnemem Wintu in part due to the work of Niria Garcia, a 28-year-old Xicana graduate student at Columbia University and human rights advocate, climate justice advocate, educator and storyteller. She recently received the 2020 United Nations Young Champion of the Earth award.