“I left the light on in his room, and I still have it on,” Laura Seal told the large crowd of Indigenous friends, family and community gathered at the U.S. District Court on Bechelli Lane, Saturday night, March 20th.  Seal has been waiting fifteen months for her missing grandson, Nick Patterson, to come home.  She’s left the light on to welcome him back.

Patterson, a member of the Atwamsini band of the Pit River Tribe, was 26 years-old when he was last seen in the Hat Creek area of Shasta County on January 5th, 2020.  Since then, his family says, despite an investigation by the Shasta County Sheriff's Office and a private investigator hired by the family, there have been no real answers.

Laura Seal, Patterson’s grandmother, gave an impassioned speech about her grandson at the event, using the opportunity to focus on Indigenous unity, “We are here to support Indian families everywhere, not only here in the United States, but across the artificial borders,” she said, making reference to First Nations people in the territory now known as Canada and of children being held in cages at what is now known as the Mexican-American border.

Patterson’s aunt, Lisa Craig, said he was raised in Big Valley where he went to local schools, played basketball and football, and was a Cub Scout.   “It’s definitely a really hard loss without answers.  Our family is really big on our customs and our traditions.  We find comfort in them,”  she said, noting that the family has been unable to complete traditional Indigenous activities associated with the death of a family member, as they wait for answers as to why Patterson went missing.

Nick Patterson is described as a man that helped hold his family together. And based on the size and diversity of the crowd gathered Saturday, he continues to unite both his family and his community.  The group included approximately 120 men, women and children, many wearing red shirts picturing Patterson’s face with the acronym MMIM, which stands for Missing and Murdered Indigenous Men.

The event was organized by Jesse Armstrong, who traveled to the area from Humboldt County, and who has held other rallies for missing Indigenous persons.

Patterson's aunt, Lisa Craig, said a member of Patterson's extended family has also gotten involved with the larger movement to advocate for missing Indigenous people.  “We’re here today for Nick and for the rest of our people. This (loss) has given us a whole new awareness.”

Drawing attention to the larger Missing and Murdered Indigenous People (MMIP) crisis, along with Patterson’s specific case, was the central goal of the local vigil and rally.  Brandon Fuller, a relative of Patterson’s, echoed a perspective shared by many on Saturday when he said, “ (nationally) there’s been a big rise in cases (of MMIP) and not a lot of support from local law enforcement.”

The National Institute of Justice clarifies some of the reasons for the high numbers of missing Indigenous people.  “The lack of a full accounting of missing Indigenous persons in the United States is often referred to as a “data crisis”.  While nationwide missing person databases do exist, it is clear these systems do not currently contain records of all American Indian and Alaska Native men and women who have gone missing. There are many reasons for this gap in information collecting and sharing such as lack of clear law enforcement protocols related to missing adults, complex tribal jurisdictional issues, and a lack of awareness of the vast resources available to tribal law enforcement agencies, tribal leaders and family members of missing Indigenous persons through the National Missing and Unidentified Persons System or NamUs.”

A July 2020 report on MMIP by the Sovereign Bodies Institute (SBI), titled, To’ Kee Skuy’ Soo Ney-Wo-Chek’ a Yurok phrase meaning, “I will see you again in a good way,” documents findings from the first year of a multi-year effort to collect data, set up protocols, and collaborate on the creation of a better justice system for the Indigenous people of Northern California, including Shasta County.  Nick Patterson’s case is mentioned in the SBI report, and portions of interviews with his family members are included.

According to the report, “the dramatically high number of cases in recent years is more indicative of the success of concerted efforts to gather and track data than it is indicative of a major spike in violence- -what we have seen through our conversations with families and survivors is that they feel the violence they experience and witness now is part of a broader landscape of violence that has been continuous since colonization began.” According to the  Association on American Indian Affairs, American Indians and Alaskan Natives are 2.5 times as likely to experience violent crimes and at least two times more likely to experience rape or sexual assault crimes as compared to all other races.

Many scholars and activists argue that modern-day violence against Native peoples is connected to the unaddressed historical atrocities of the past, and some note Shasta County's history of racial violence against Indigenous peoples.  During the mid-19th century settlement of what is now Shasta County, state and local leaders, newspaper editors and even pastors openly called for the “extermination” of the region’s Indigenous peoples, according to the book An American Genocide by historian Benjamin Madley.  He writes that the population of California Indians declined from an estimated 300,000 to slightly more than 16,000 by 1880 after the state of California allocated more than $1.2 million to local militias to wage campaigns of mass murder against Native peoples in the 1850's.  According to Madley, Shasta City may have been a hub for down-and-out miners who sought to make their living by collecting $5 a head Indian bounties.

Speakers at Saturday's Nick Patterson vigil and rally thanked the diverse crowd representing a variety of tribes for coming to the event.  “We have a lot of differences,” organizer Jesse Armstrong said, “but sometimes we have to sit down together, sing, laugh, cry and make some noise.”  They did so through a variety of speeches, songs, chants and prayers, many of which encouraged the Indigenous community that this is their heritage, to be a people who come together to support and strengthen one another.

Marc Dadigan contributed to this story.

Do you have a question or comment?  Join the community conversation at Shasta Scout's Facebook page.  Do you have a correction to this story? Email annelisepierce@shastascout.org 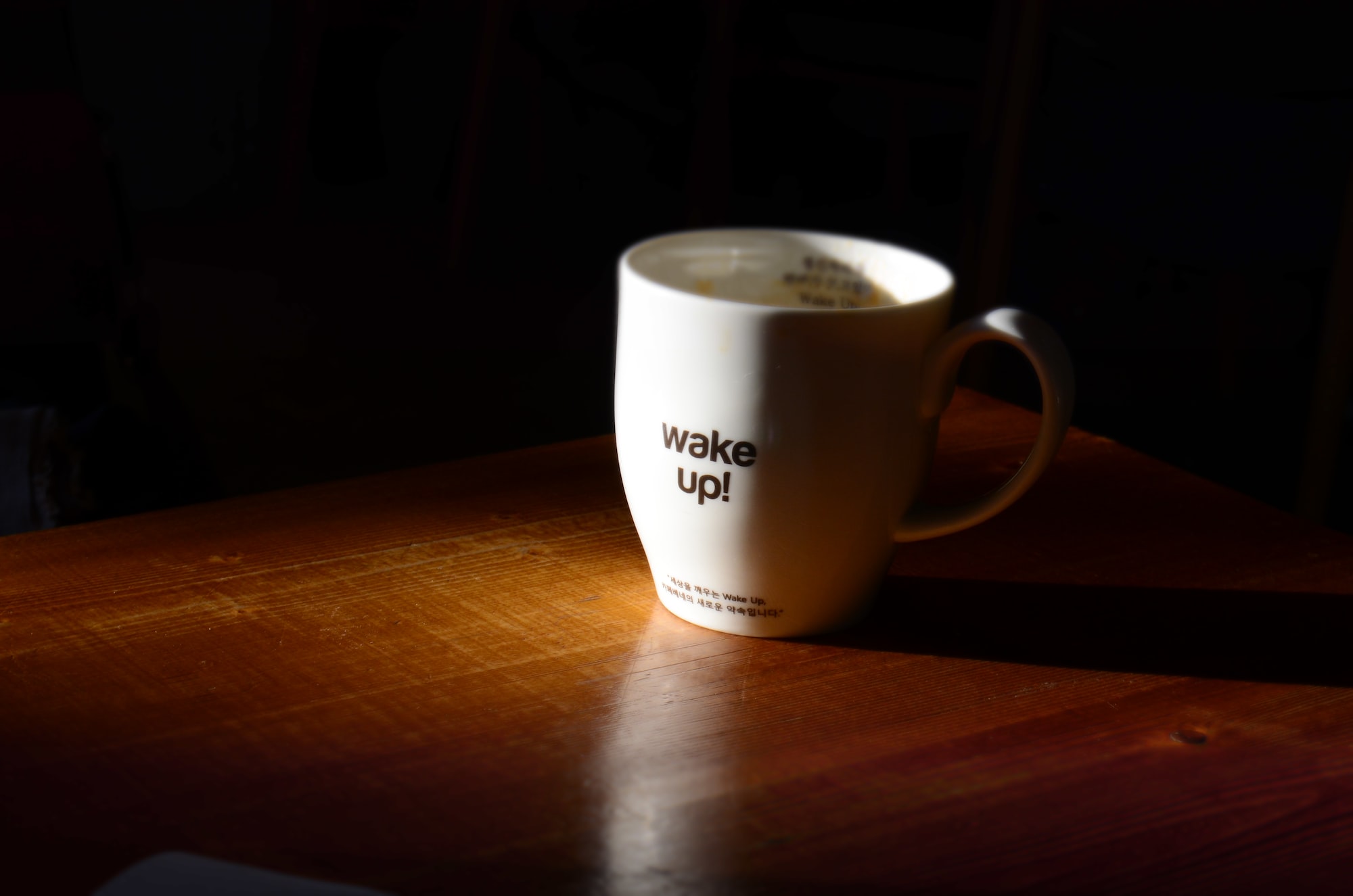 It has always been ignorance of climate change that is our true enemy, not our changing climate. 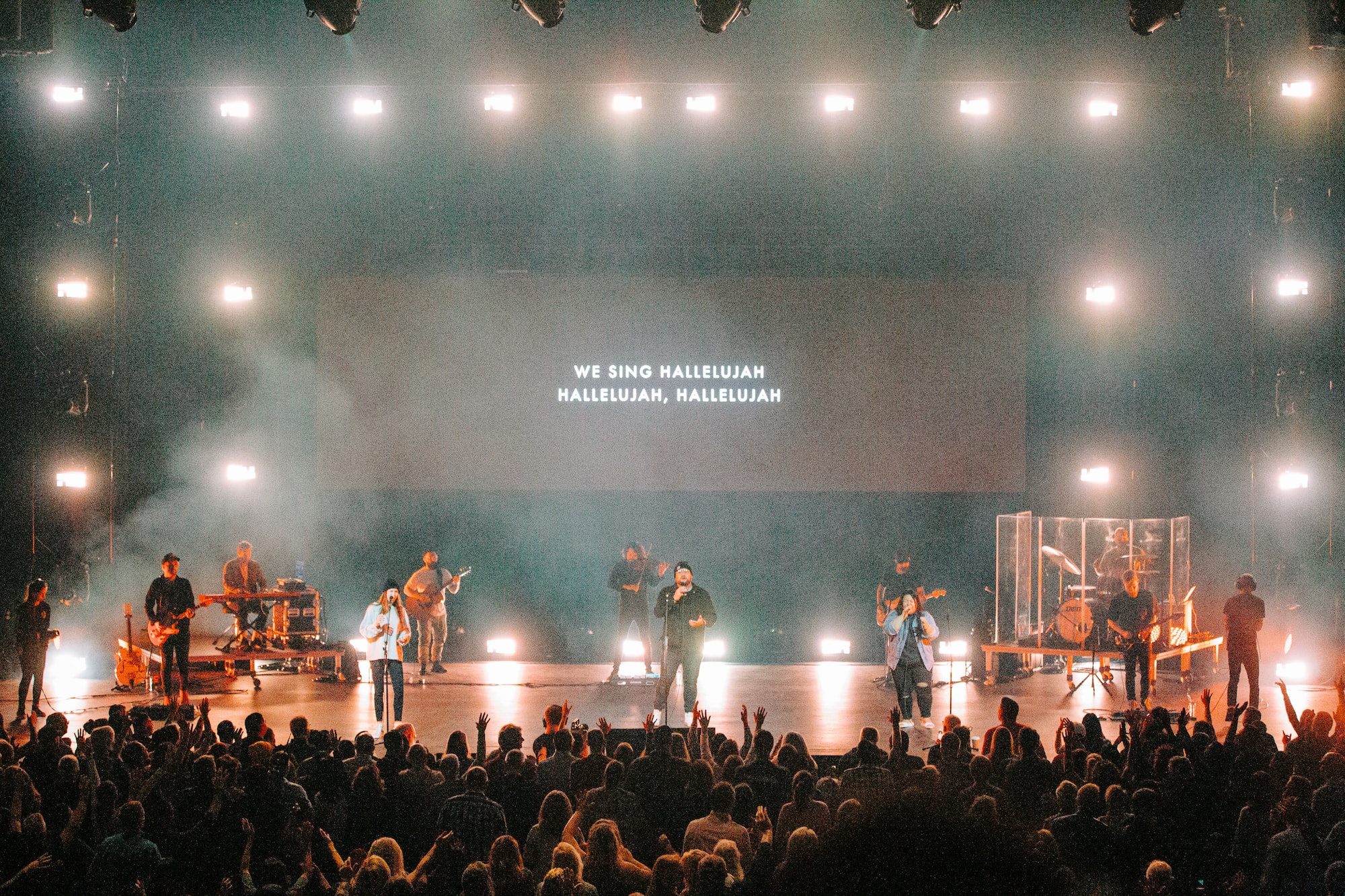 Advance Redding’s progress towards winning the City’s tourism contract coincides with negotiations for the renewal of their ten year contract to operate the Redding Civic Auditorium. City Manager Barry Tippin says the two contract processes are not linked.